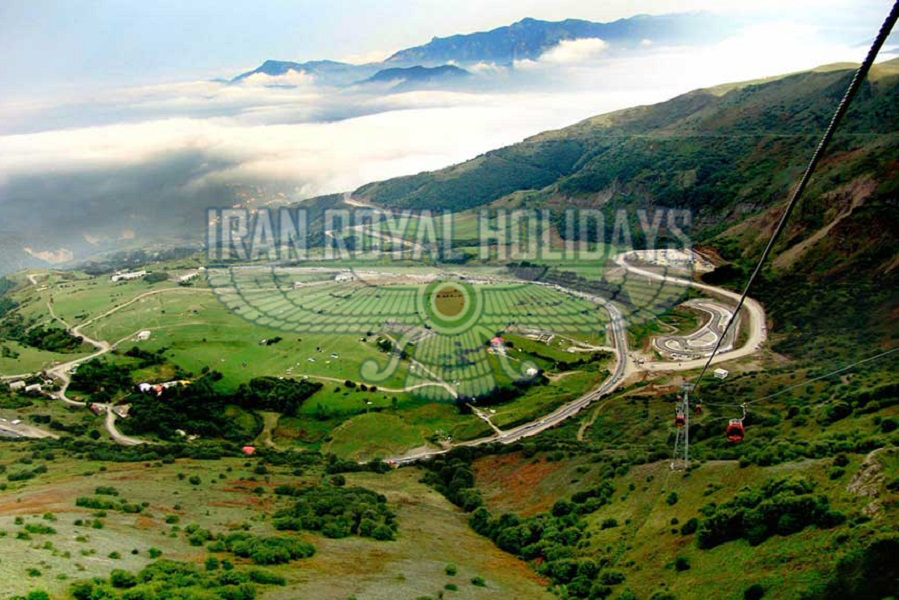 “Did you see the sights of Astara?” What are the tourist attractions of Astara and where? “How did the sights make you feel?” I heard these questions from a woman who suddenly sat next to me as I sat in a cafe reviewing the last day of my trip to Astara. It was clear that he had just traveled to Astara and was amazed by the beauty of the city and did not know where to start, he officially started the friendship by ordering two cups of tea. He asked me several times about the sights of Astara, I do not know why he often asked this question in a crazy way, what was he looking for? But I did not dislike it either, because it expressed in a sweet and delicate tone that the sugar in my heart was melting. As soon as I complimented him on Astara, his honey-colored eyes convinced me to go sightseeing with him again, but this time; Welcome to Astara.

Astara is a port city in Gilan province, which is located on the western shore of the Caspian Sea and is considered an economic region. The city is known for its natural and perfect attractions that attract millions of domestic and foreign tourists every year. It is no exaggeration to say that Astara is a piece of paradise. Astara is bordered by Azerbaijan to the north, the Caspian Sea to the east, Ardabil province to the west, and Talesh in Gilan to the south.

Astara has a humid subtropical climate, experiencing hot summers and cold winters. However, the thing that has made this city stand out more than any other factor is its extraordinary tourist attractions, which I will introduce one by one below. In this article, we want an exciting trip from Astara in Iran to Astara in Let’s have Azerbaijan. 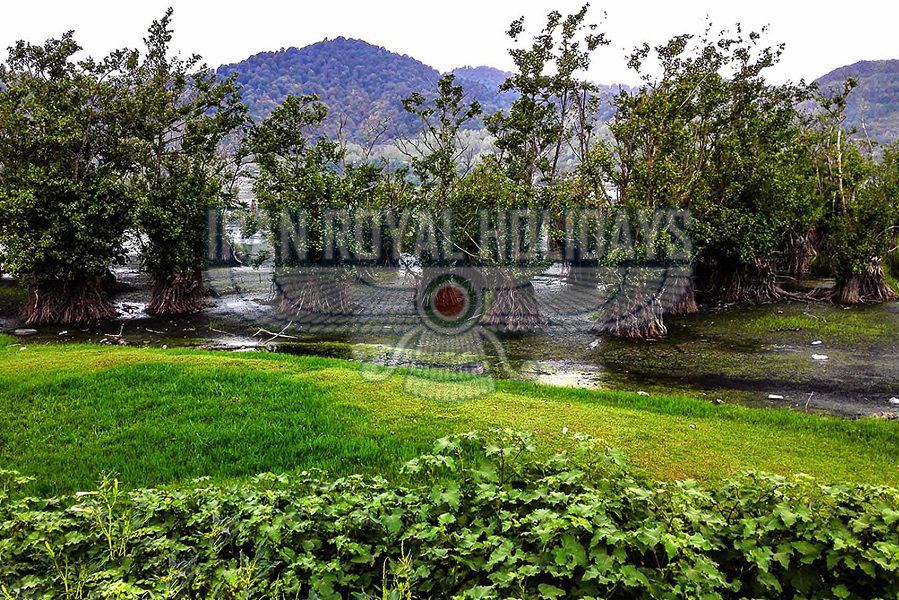 There are some places in Astara that you may have heard of for the first time, such as Steel Lagoon. By traveling to this beautiful lagoon, you can see nature, mountains and forests. This area is 138,000 hectares and is located in the northeastern part of Gilan province.

This is one of the first places where migratory birds come from Siberia, although hunting is prohibited. One of the amazing features of Steel Lagoon is the trees floating on the water when the wind starts to blow. 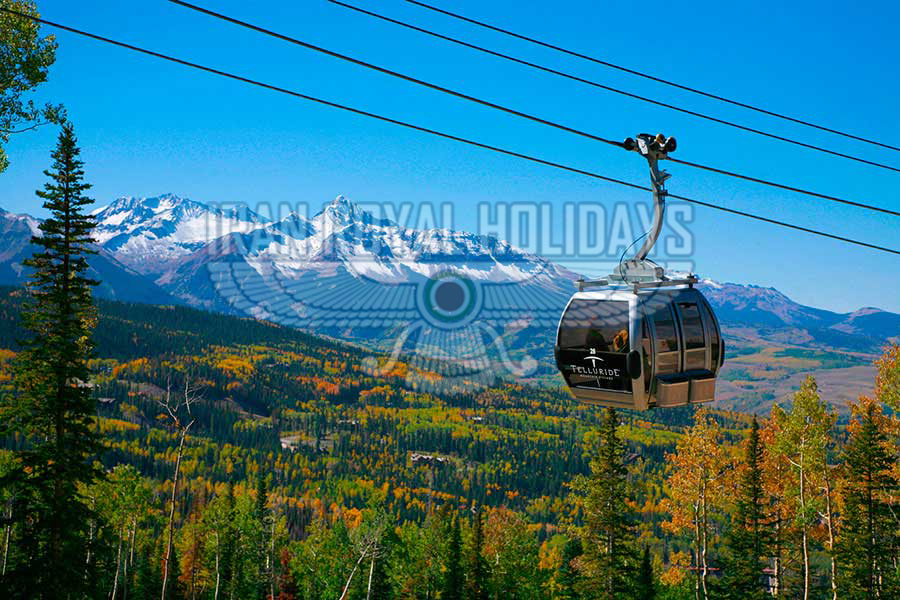 Hiran village is located 30 km west of Astara in Gilan province. In fact, what has made the Hiran region so famous is its beautiful neck. Heyran Pass is one of the most important tourist attractions in this region, which is located on the Astara-Ardabil road.

Although its height is not very high (its highest point is about 1500 meters above sea level), but the main reason for the fog is the constant moisture that enters this area from the Caspian Sea.

The region has many recreational and tourism facilities, one of which is the Heyran cable car, which is located on the beautiful Heyran route on the Ardabil-Astara road and on the border between the provinces of Ardabil, Gilan and the Republic of Azerbaijan. The cable car travels a distance of about 1,500 meters and stops in the Fenduqlu forest. 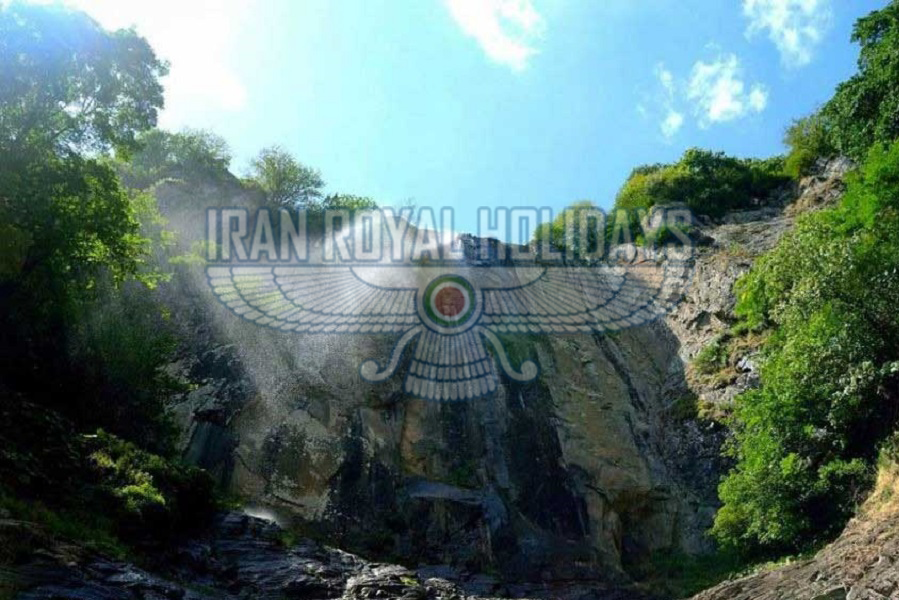 Lawton Falls is the tallest waterfall in Iran with a height of 105 meters, which is located 15 km south of Astara and 6 km from Kote Kome village in Lundville. On the way to the waterfall, you can see forested hills and rivers that originate from Laton. The waterfall rises from the eastern slopes of Mount Spinas and enters the Lundville River.

The waterfall then moves to the village of Kote Kome and the town of Lundville to finally flow into the Caspian Sea. Spinas Castle is also located above Laton Falls. Apricots, pears, pears, walnuts, hazelnuts, wild apples and plum trees can be seen around the waterfall in different seasons. Animals such as wolves, bears, zebras and raccoons are also notable in this area. 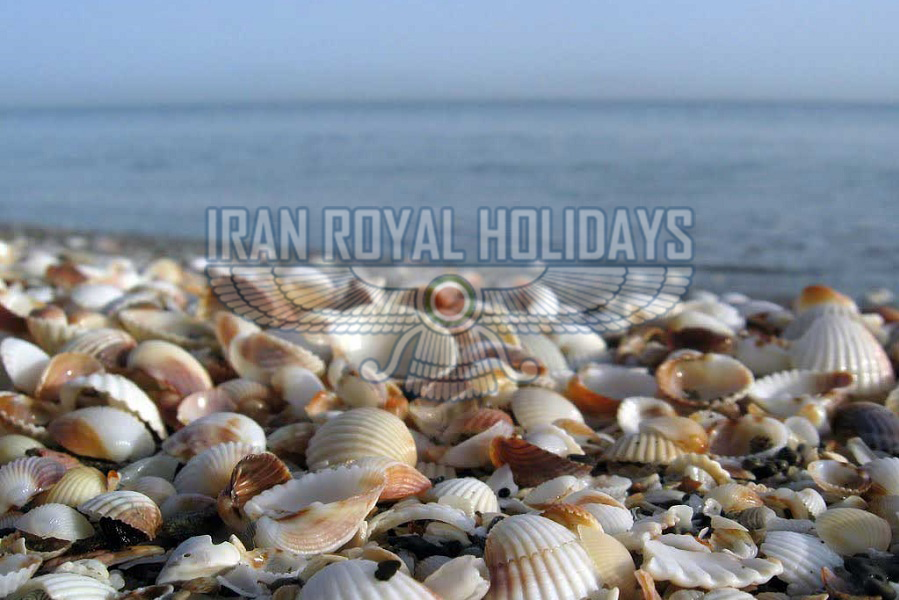 Another place of interest in Astara is Sadaf Beach. As the name implies, the beach is full of white shells that create a unique landscape. This beach has all the necessary facilities including: accommodation, resort, buffet and shop, water shower and sanitary facilities. The access route to this beautiful beach is 7 km from the Astara-Talesh road and is located near the Lundville Forest Protected Area.

This beach has a safe space for swimming and various sports can be done in it, this may be due to the very suitable tourism and recreational activities in this area. Sadaf Beach is also known as Lundville Sibyl Beach and Dadashabad Beach. 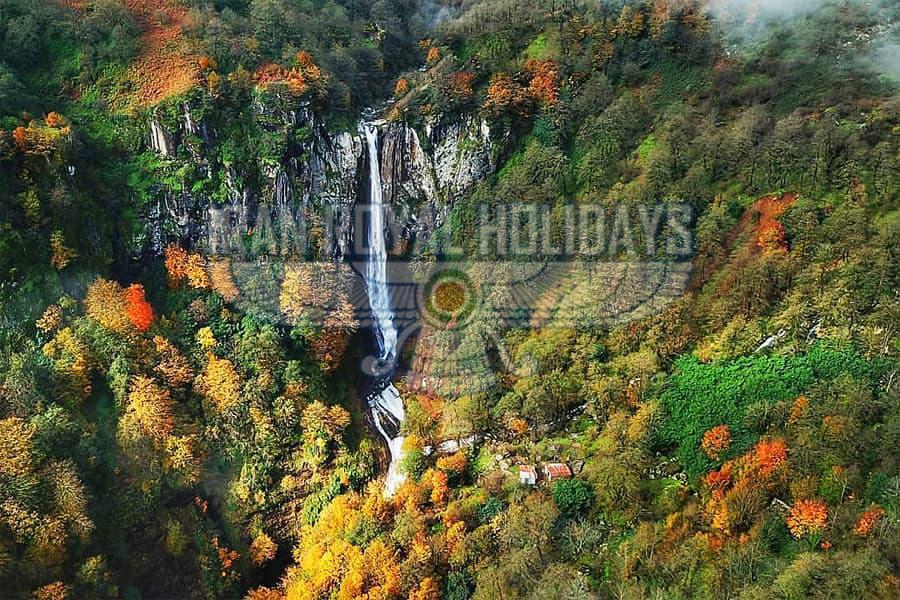 I saw the sights of Astara for the second time, but this time with him, which was very different from the first time. Having a companion who is eager to travel is in itself an incentive to see again. From his point of view, I looked at the unique views of the city and was amazed. The closer I got to him, the more I considered myself to belong to Astara. On the last day, he went unnoticed and I sat in the same cafe and in the same place as before. As I was reviewing my memories a few days ago, I suddenly heard a woman’s voice: “Did you see the sights of Astara?” I looked behind me in surprise, the girl’s blue eyes indicated that I had to visit Astara again.

To visit the sights of Iran, join the experts of Iran Royal Holidays