Discover most visited cities of Iran

Discover most visited cities of Iran

Mashhad city, the center of Khorasan Razavi province with an area of 204 square kilometers, northeast of Iran, The city is 966 kilometers from Tehran.

As far as the tourist destinations of Iran are concerned, a city like Mashhad is in the mind. Mashhad has the title of the most touristy and richest city in Iran. The reason is obvious: the presence of the eighth Imam’s shrine in this city.

According to statistics, more than 5 million Iranians and 5 million foreign tourists, mostly citizens of Arab countries, travel to Mashhad annually. However, this figure reaches its highest level in Nowruz every year, and exceeds 1 million.

In addition to the Razavi shrine that has transformed Mashhad into an Iranian pilgrimage, Mashhad has other attractions for travel. For example, if you are a person who wants to go to the well-equipped water parks, or if you want to experience nightlife in one of Iran’s cities, you can do so by nightlife around the shrine.

Other attractions such as museums, urban and suburban parks, and the tombs of greats such as Ferdowsi and Nadir Shah Afshar, and seeing Mashhad culture and life, can also motivate travel to Mashhad. 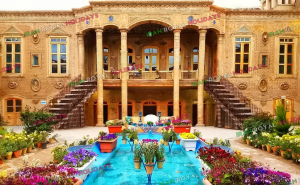 Gilan and Mazandaran are also the food capital of Iran, besides the sea and the forest, and this is one of the reasons for traveling.

One of the busiest and busiest times in Guilan province is Nowruz and the next summer, although weekends also make many trips to northern Iran. If you want to know about the popularity of northern Iran, from the beginning of April to the 6th of April this year, 5 million and 6,000 people have traveled to Gilan, a strange but realistic statistic. 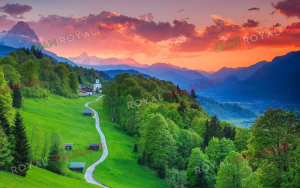 Discover Iran on Gilan the green side of Iran

Isfahan is everything. You can listen to Isfahan people songs under its bridge, or walk on (33 pol) thirty-three bridges, magnificent and historic bridges of Isfahan annually attract many tourists from all over the world. For example, from the beginning of April to the beginning of May, 6,000 foreign tourists have arrived in Isfahan, unprecedented in the last four decades. 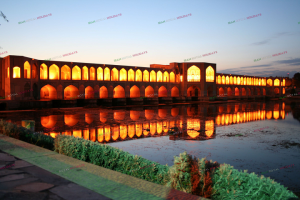 Discover the half of word by visiting the isfahan

Shiraz is a city of delightful gardens, especially in spring, when it is the season of blooming orange trees, and its travelers are more than ever happy.

In Shiraz, everything went hand in hand with a memorable journey for every traveler. Walking through gardens such as Eram,Qawam Nangestan, Afifabad and Jahanam Gardens, one is fascinated by beauty rather than by the tomb of Hafez and Saadi. To see Persepolis and the awesomeness of his columns, that need not be said.

All of this is attractive not only to us Iranians but also to tourists from other countries. The arrival of nearly a million foreign tourists to Shiraz since the beginning of the year is a testament to this claim. 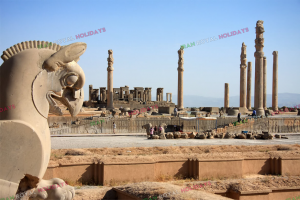 Tabriz, East Azerbaijan Province, is Iran’s first city, and because of its many attractions it has always been one of Iran’s most popular cities, especially when the weather is warm and temperate. It is home to the safest city in Iran, the city without beggars, the city of passageways, the cleanest city in Iran.

Tabriz is also the capital of Iranian kebabs, and this is one of the motivations for Iranians who love kebabs. The world’s largest indoor market is located in Tabriz, and who wouldn’t want to travel to such a city? 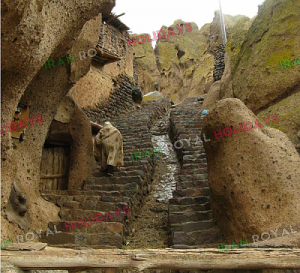 Arasbaran forests around Tabriz, which are among the forests of Hyrcani and villages such as Kandovan, are attractions of traveling to Tabriz.