the oldest hotel on Chaharbagh Abbasi Avenue, Isfahan, Iran, Asia, an unrepeatable heritage in Isfahan architectural style, from the glorious Safavid era. Abbasi Hotel, now a 300-year-old building in the heart of the city Isfahan, a museum referred to as “Nesf-e-Jahan” (meaning half of the world), a monument which as local and international tourists, historians, leading architects and professional tourists claim, carries the nickname “The world’s most beautiful hotel”.

Here, the spirit living in the patterns and paintings, the interplay of colors and light and the fluidity of beauty have submitted to the capital for the genuine art and drawn on the body of the building, as though being around between the doors and walls is sauntering along a walkway to the past and present, where the patterns come to life drawing the fervor of the beauty of the predecessors’ art in the eyes of the beholder. 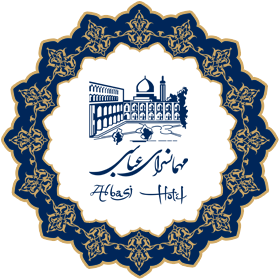 
Warning: count(): Parameter must be an array or an object that implements Countable in /home/iranroyalholiday/public_html/wp-content/plugins/persian-gravity-forms/includes/class-multipage-navigation.php on line 24