Iran is the crossroads of history, from west to east, from east to west, and from all sides, man has to cross the sky of Iran and say to himself: “Where is it here?”. Iran has a great tourism landscape that due to its ancient history, combination of cultures, different climates and beautiful nature, has been able to attract many enthusiasts from all over the world. However, despite this great spiritual spirit, Iran remains an unknown land that arouses much curiosity; Follow the article Everything about Iran tourism. 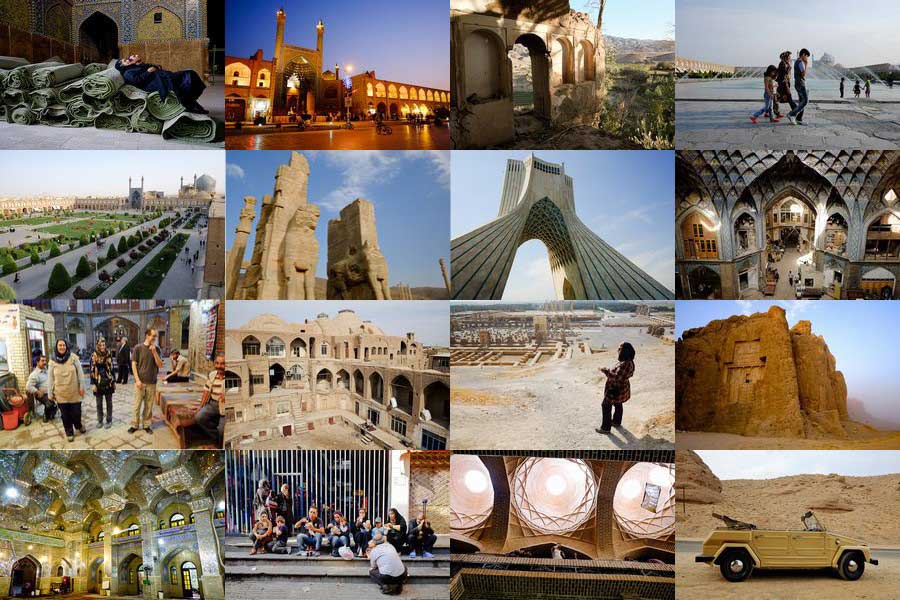 Iran tourism and its place

Tourism is the main force for mutual understanding between nations, regardless of social, national, financial or religious capital. This plays a vital role in promoting unity in the world and has greatly contributed to the free movement of culture and trade in support of humanity. Tourism, especially in Iran today, is considered as a means to better understand social concepts that refer to the fusion of cultures.

As an important member of international tourism, Iran is concerned with the development of social and cultural understanding among all peoples of the world. Promoting friendship and coexistence can be achieved strongly through tourism. However, everyone from all over the world is getting acquainted with different ways of life in Iran.

The best way to get to know Iran is to travel, in other words, to travel a lot. Every city in Iran is a history in itself that reflects in its heart the concepts that directly and indirectly have a profound impact on the human spirit and attitude.

Theoretically, tourism in Iran is very different from other parts of the world. Foreign tourists tend to visit cultural and historical sites more than different beaches and natural features, but this is different for domestic tourists; They are more inclined to natural attractions, so let’s get more acquainted with the attractions of Iran.

Iran tourism and its attractions

Iran is a vast country,  You can put seven countries as large as the United Kingdom, with a population of only 80 million. This country is home to some species of animals, only a few of which remain in the world, such as: rare Persian cheetahs and lynx, bears, wolves, goats, etc… Iran is often considered a vast desert, but more than 10% of its landscape is forest, which can be seen in the Zagros Mountains, Alborz, the Caspian Sea and the shores of the Persian Gulf.

The shores of the Caspian Sea can be understood as the main attraction, it is not without reason that Iranians (especially Tehranians) travel to the northern regions of Iran many days of the year. While a citizen with a different perspective may go to the central deserts of Iran, while others may travel to religious places such as Mashhad or historical sites such as Shiraz, Isfahan, Yazd, etc. 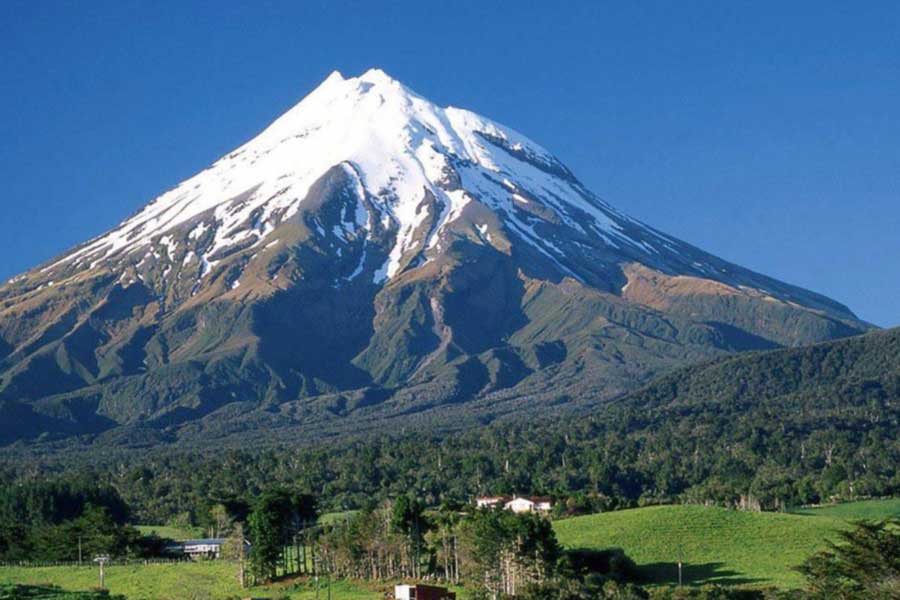 There does not seem to be a national agreement on Iranian attractions among Iranian travelers. Hence, while historical sites, museums, places of worship, mosques, churches, temples have physical features, other cultural attractions such as music, art, poetry and literature, painting, sculpture, etc., come to the surface. They need a certain amount of learning and familiarity.

In this regard, it is important to remember that most of the attractions throughout Iran, such as: museums, art galleries, shops, recreational facilities and natural places such as: lakes, waterfalls, caves, are local and national attractions. . A set of these features in a particular city or region may be of sufficient benefit to travelers staying for several days.