TRIP TO ISFAHAN AND SOUVENIRS

The beautiful city of Isfahan, which is visited by many tourists every year.

A trip to Isfahan with beautiful historical and cultural attractions and people who have shared their beautiful city with travelers for years will be a memorable part on your trip to Iran with Iran royal Holidays.

Iran Royal Holidays in addition to coordinating all your travel services offers souvenirs to buy from this beautiful city because Isfahan is one of the cities with a variety of souvenirs that you can spend hours in the markets looking for somethings such as handicrafts and sweets.

Isfahan province is known as Gaz and according to the research of scientists, the history of these delicious sweets back to the Safavid dynasty.

In ancient times, the name Gaz was derived from the sap of a tree called Angbin (Angbin is a plant root called Gaz tree that exists in the foothills of Khansar province and Chaharmahal and Bakhtiari mountains.)They are also yellow in color and protrude from the stem of the tree.

This lovely sweet is made from a combination of rose water, egg white, almond slices, burdock, glucose, sugar, pistachio and hazelnut slices. 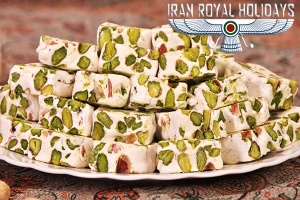 Pulaki is one of the most delicious sweets in Isfahan province, which is cooked in various designs. The ingredients of the sesame flakes are cardamom, cardamom and sugar, and the warm-blooded people of Isfahan province make this dish with a special taste. 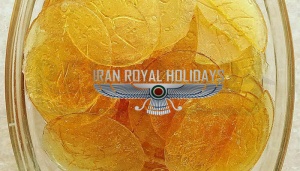 Another traditional and famous sweet of Isfahan province is Bershtuk, which has a unique aroma and taste.

Another famous and popular pastry in Isfahan province is KORKY pastry, which has a very pleasant taste and anyone who wants it will be subconsciously fascinated by it. 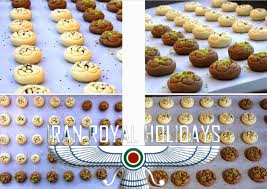 In Isfahan, many artists work in the fields of carpet weaving, crocheting, tapestry, engraving and tiling. Feminine and talented women, with their extraordinary taste and taste, make all kinds of earrings, necklaces, pins and bracelets and earn money from selling them.

Engraving is another handicraft in Isfahan province that has been one of the occupations of the people of this city for a long time.

Skilled and skilled craftsmen with the art of engraving make items such as vases, large copper assemblies, 2 plates, salt pans, trays, cigarette cans and photo frames, and tourists buy these attractive and beautiful industries for their families and relatives. 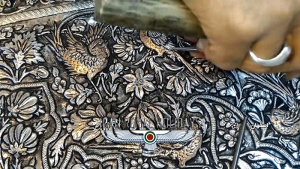 The art of tiling is other handicrafts of Isfahan province. This beautiful art is used to beautify shops, houses, punishments, towns and squares.

The oldest tiles in Isfahan are colored turquoise tiles which the historical inscriptions of the minarets of the Seljuk period are decorated. In the eighth century AH, the decoration of buildings was greatly enhanced with tiles, and continued until the end of the first half of the twelfth century AH, which is the time of the extinction of the Safavids.

Gradually, the use of tiles with floral and plant motifs, and especially the type of clay and seven colors that were specific to mosques, reached houses, and Isfahani tile masters stepped beyond flowers and plants and geometric shapes and played the role of all kinds of animals and birds. Houses and residential houses became common. 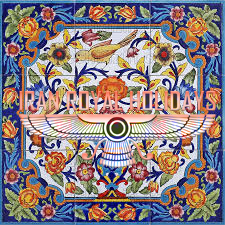 Be sure after visit the attractions of Isfahan: the bridges, Madrasa, Mosques, Naghsh Jahan Square with mosques and the beautiful palace of Ali Qapu, walking in Chahar Bagh St. and if you are lucky enough to see Zayandeh River full of water, you will fell in love with this city, then you want to buy something from this city for yourself so that you will always remember all this beauty. 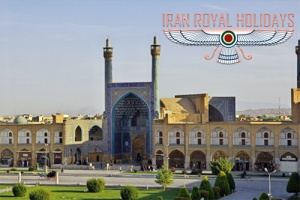 Finally, you will not regret seeing this beautiful city. Maybe that’s why Isfahan is one of the inseparable parts of all itineraries. Except for the points mentioned above, such as sightseeing or souvenirs, Isfahan hotels, from modern to traditional houses, make you a pleasant stay especially traditional houses which make you walk in the old days.