Tehran is the most populous city in Iran and the third largest city in the Middle East, filled with tall buildings and modern skyscrapers throughout Tehran. You might think that you will find some green spaces in this crowded city, but you are completely wrong. In recent years, due to increasing pollution, municipalities in different parts of Tehran have tried to increase the beauty of Tehran by creating small and large parks. Lavizan region can be considered as one of the most pleasant and green areas of Tehran, this green area owes its location to Shian Lavizan forest park. Xi’an Forest Park always hosts thousands of warm and friendly families on weekends and holidays who have chosen this beautiful park to spend time and picnics. In the following with Iran Royal Holidays, we will interduce Shian Forest Park 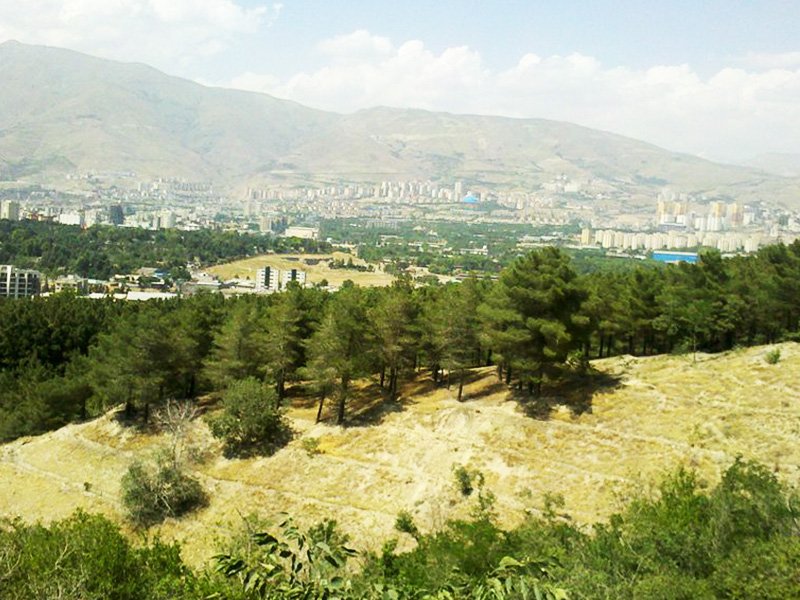 One of the most attractive parts of Shian Lavizan Forest Park is the Bird Garden section of this beautiful park. The first phase of the Bird Garden was reopened in early 1992, which is located in the eastern part of the park. The area of ​​the bird garden is more than 23,000 hectares and the main plan includes two phases, north and south.

Initially, more than 20,000 different bird species were housed in the garden; You can see 250 different Asian and African breeds and species such as parrots, pigeons, owls, eagles, vultures, hawks, peacocks, flamingos, ducks, ostriches and all kinds of water birds, etc. in this beautiful garden. 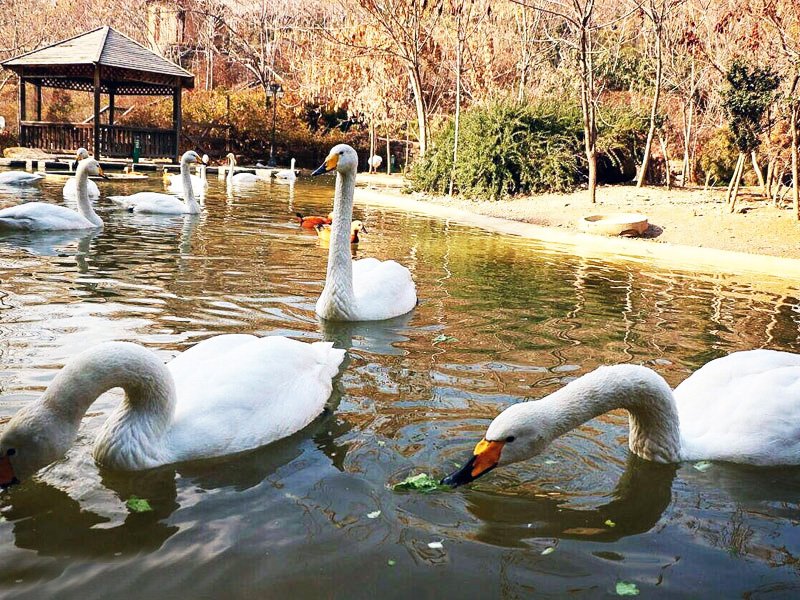 One of the popular cultures that has long been rooted among Iranians is the keeping of domestic pigeons. In the past, pigeons were trained to write letters, but over time, the culture of keeping pigeons gradually disappeared from Iranian homes. But one of the most interesting and memorable parts of the bird garden is the pigeon house located in the northwestern part of the park. This dovecote is built in the Safavid style and brings to life the memories of the past in our minds.